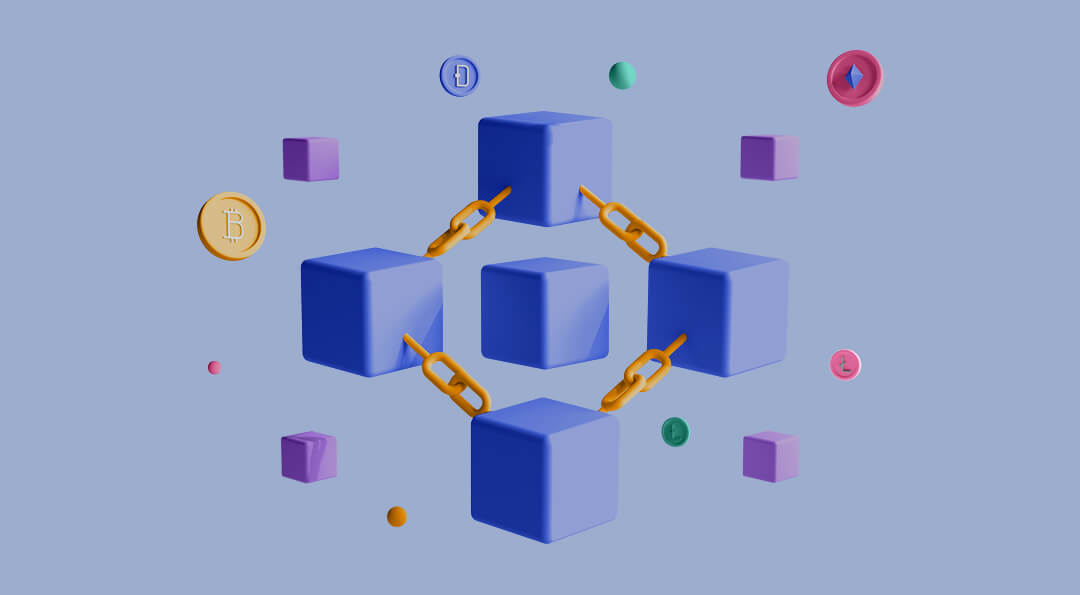 Do Blockchain Networks Have An Impact On Finances?

Yes, it does, a massive impact that is. Now that you understand what blockchain is, let’s take a look at how it could influence financial institutions.

For banks and other financial institutions, blockchain could mean more transparency and security when it comes to processing transactions. For example, blockchain solutions could be used to verify identities, process payments, keep track of assets and provide faster transactions. This would all be done through a secure, decentralized network.

Blockchain could also lead to a faster and more efficient banking system. With blockchain networks, banks wouldn’t have to rely on third-party intermediaries, such as clearinghouses, to process transactions. This would eventually make transactions cheaper and faster. Lastly, blockchain could help the finance sector provide better customer service. With blockchain, customers would have more control over their data and transactions. They would also be able to access their account information 24/7.

A lot of financial institutions are jumping on the bandwagon, some of which are shown in the picture below. Why Do Banks Hate Blockchain?

Banks have been vocal critics of blockchain technology. They have called blockchain a “massive disruptive force” and a “threat to their business model.” But why do banks hate blockchain? There are several reasons why banks dislike blockchain.

First, blockchain threatens to disrupt the existing banking system. Banks rely on intermediaries to process transactions. With blockchain there would be no need for these intermediaries. This would make it difficult for banks to make money off of processing fees.

Second, blockchain could make it easier for people to bypass banks altogether. Blockchain allows for peer-to-peer transactions without the need for a third party. This could lead to people using blockchain to send money directly to each other, bypassing banks altogether.

Fourth, blockchain could make it easier for people to store value outside of the traditional banking system. With blockchain, people could store their value in crypto assets rather than in bank accounts. This could lead to a decline in the use of bank accounts and a shift of wealth from banks to blockchain-based systems.

All of these factors could lead to a decline in the use of traditional banking services. And that is why banks hate blockchain. A practical scenario would be implementation of blockchain in a medical healthcare business, like a hospital, where information of all the patients is stored on a private blockchain network with no access to the public; ensuring that patients’ data cannot be tampered unless verified by majority of the hospital staff.

Other applications include automobile leasing companies, educational institutions, HRM systems and much more. Sky’s the limit when it comes to private blockchain networks. How Blockchain Technology Is Revolutionizing Business

Blockchain technology has the potential to revolutionize the way we do business. It is secure, efficient, and transparent. For these reasons, blockchain is being adopted by a growing number of businesses and organizations.

Don’t let the heading confuse you, we provide various other services as well. However, we’re also among the leading blockchain development companies. BearPlex provides blockchain solutions to businesses and organizations to meet their specific needs. Our team of blockchain experts can help you develop a blockchain solution.

We firmly believe that DLT (Distributed Ledger Technology) has the potential of transforming our ways of doing business, nonproﬁts, government, and much more. It is a futuristic technology, and our team of blockchain app developers are passionate about taking advantage of DLTs to brighten up the future.

Guiding and working with our high-proﬁle clients through the cryptocurrency and blockchain hysteria as one of their most trusted partners, we help them in extracting and distinguishing the real value of the business from the glitter and media hype.

Here, you have it. We walked you through the entire blockchain and how the network basically revolves around digital currency, fast transactions and uses a record-keeping system (ledger) that keeps track of any changes.  Blockchain technology is still in its early stages, and many potential applications have not yet been explored. As blockchain technology evolves, we will likely see even more innovative and transformative uses for this game-changing technology.

If you have a killer idea and want to make a difference in the blockchain sector, let’s get in touch! We’re always looking for proactive partners to grow with. BearPlex and Healthwire have announced a new partnership to improve employee mental health and wellbeing. 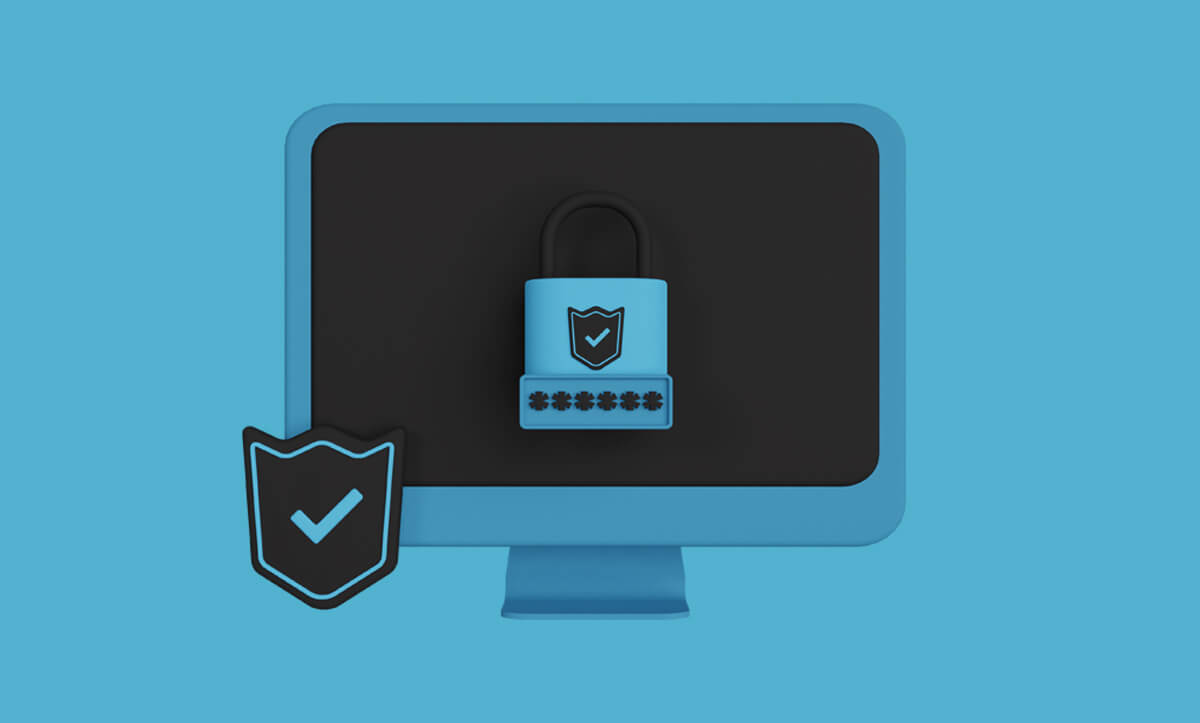 The rise of AI-powered cyber threats and how artificial intelligence has blessed us with the concept of cyber security.

Let’s build something amazing together.